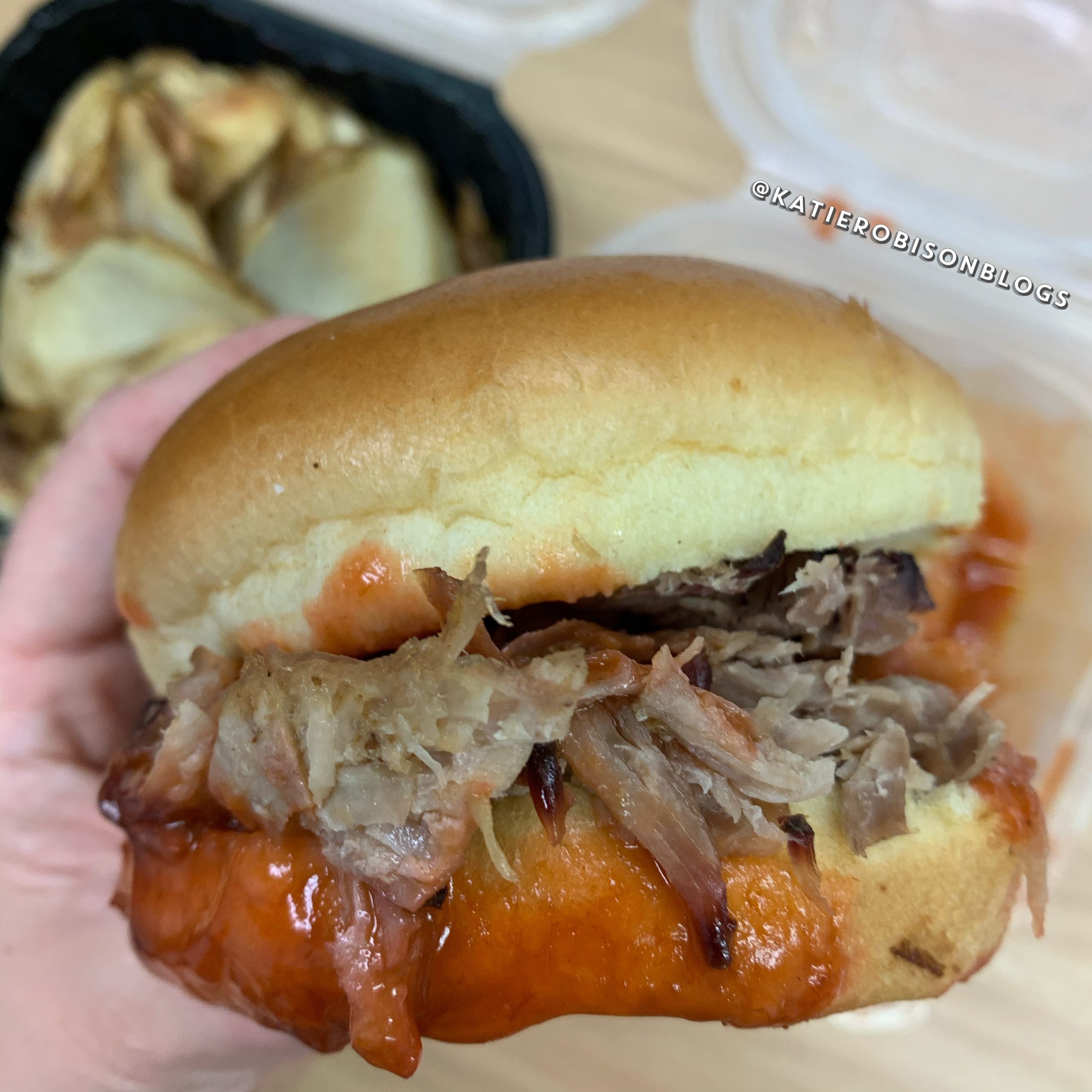 I’m not going to stay silent this week. Instead, I’ll be supporting local, black-owned businesses.

Today, @emily_olsonnnnn and I got take out from Ted Cook’s 19th Hope Barbecue.

More about the business:

All of Ted Cook’s take out meats are smoked to perfection the “real pit” way using hickory and cherry wood.

Who is Ted Cook?

Ted Cook’s 19th Hole was the creation of Louis “Ted” Cook, who is originally from Dayton, Ohio and his wife of 48 years Amilee Cook. Ted owned and managed the 19th Hole Barbecue from 1968 to 1986 and passed it on to the Davis Family, Richard, Priscilla and Michael Davis. The Davis family sold Ted Cook’s to Moses Quartey in July 2001.

An avid golfer and a long time member of the Twin Cities Golf Club, Teddy as he was affectionately called was Minnesota State Senior Golf Champion in 72 and also a champion at 19 in Ohio. He passed away on July 20, 1992.

Emily and I absolutely loved the Lunch Special with pulled pork sandwiches. For dinner for Alex, I got the Summer Special of rib tips and hot links.

I will definitely be coming back in the future and highly recommend you try anything on their menu!

Anatomy of an Ally

Must Have Monday: If you thought the giveaways I h

First Impression Friday: Thank you to @dphue and @

Travel Thursday: When @silsetham and I left Tampa,

What I'm Wearing Wednesday: You know my love for a

Try Out Tuesday: I haven't met many brow pencils I

Mani Monday: After falling head over heels in love

Fabulous Friday: It's time for another massive giv

Thankful Thursday: Thank you so very much to @pixi

Try Out Tuesday: Thank you to @soapandglory and @b