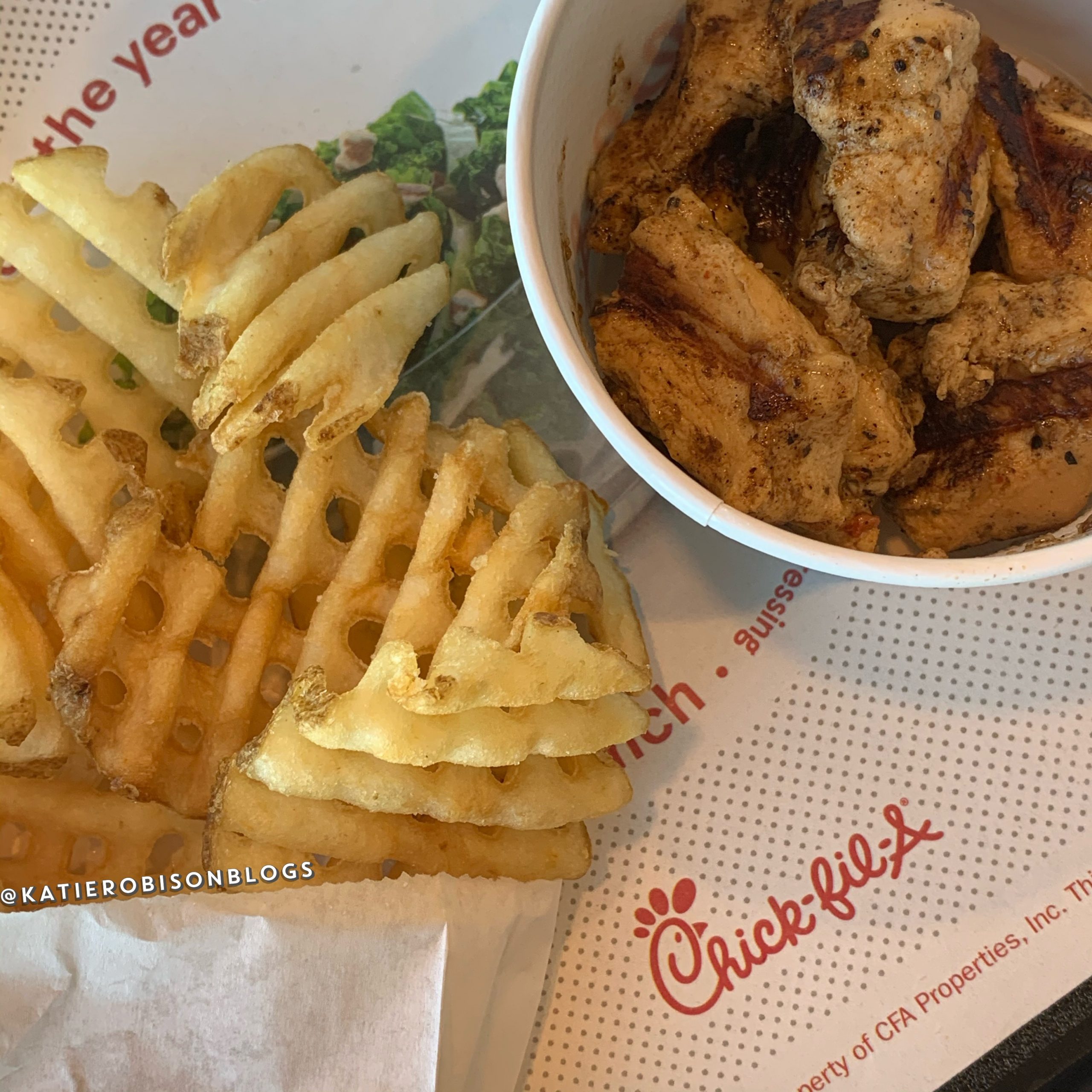 Yesterday, the @brooklynparkcfa had their grand opening! I was hungry, so I stopped by for lunch! In an attempt to not completely throw away the healthier lifestyle I have been leading for the past several months, I went with their 8-piece Grilled Nuggets, Waffle Potato Fries, @chickfila Lemonade and a couple of sides of Garden Herb Ranch. I had never had the Grilled Nuggets before, but I will absolutely be having them again because they had so much flavor! The only thing I would change is that I would get the Diet @chickfila Lemonade because I didn’t see that it was an option until the cup had already been filled.

Overall, the experience was fantastic. The employees were super helpful and the location was very easy to get to. I will definitely be back, especially considering my time as an Ambassador for @brooklynparkcfa will be starting soon!

Thursday Thoughts: Thank you so much to @nailtopia

Worth the Hype Wednesday: I had had my eye on the

Try Out Tuesday: The dreaded time had come yet aga

Must Have Monday: While I own more facial moisturi

Thankful Thursday: Thank you to @dermae for sendin

What I'm Wearing Wednesday: Thank you so very much

Try Out Tuesday: Thank you to @peachandlily for se

Mask Monday: Thank you to @pixibeauty for sending